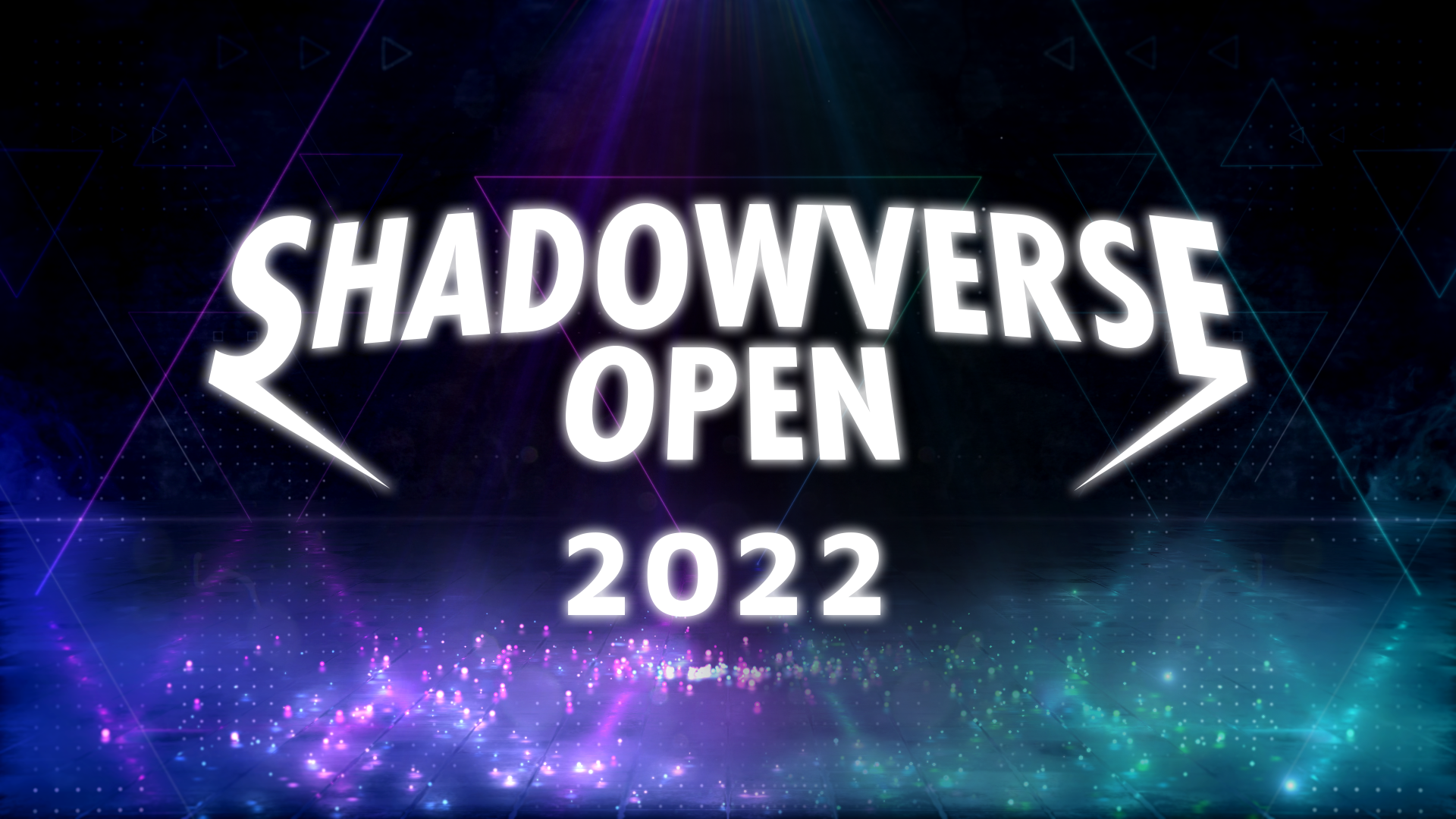 We are thrilled to announce the initial details of Shadowverse Open Esports 2022! As previously announced last year, WGP 2022 will no longer be taking place, but we are excited to transition to a revamped and refreshed tournament structure for 2022! We’ve got big cash prizes, new broadcasted tournaments, and more opportunities for you to win!

The tentative schedule for the SVO Esports 2022 competitive season can be seen below. Read on for more details about the events, format, and prizing! Competitive gamers, it’s time to put your skills to the test! Shadowverse Open in 2022 is now a card-set based tournament. Compete in 4 Shadowverse Open tournaments throughout the year within your respective regions (West and SEAO). Master the card-sets and challenge yourselves amongst some of the top players in the Shadowverse competitive scene with each new expansion.

Planned schedule for this year’s SVO:

The format will remain the same as 2021’s SVO Monthly Cup, however, we will be removing the participation number limit per tournament. That’s right! The more, the merrier!

The tournament consists of 7 swiss rounds with 16 or 32 player playoffs on Day 1, followed by top 8 player single elimination broadcasted matches on Day 2.

All games will be conducted in Rotation, BO3 1 BAN, Conquest format. In-game Tournament Mode will be utilized and all players will play on the same playing field with access to the same cards, so you won’t have to worry about collecting all the legendary cards!

Since the tournaments will be structured around the card sets rather than on a monthly basis, we wanted to make sure the best performing players are well rewarded.

The cash prize money will now be as follows! We know how important bragging rights are which is why we have also made the addition of in-game champions’ flair, novelty prizes, and a custom SVO trophy!

We appreciate all the feedback the players and teams have provided and strive to continue to improve the SVO tournament experience for all! SV Weekend tournaments will occur throughout the year with 5 rounds of Swiss with a variety of formats per tournament.

The schedule from January to March is as follows. In this new tournament, players will compete in a combined region competition with players from both West and SEAO.

Shadowverse Weekend Showdown will take place in March, June, and September so mark your calendars and get pumped for some Shadowverse memeing and good ol’ competition.

Shadowverse Weekend Showdown I in March will occur over 2 days with 7 swiss rounds and 16 or 32 player playoffs on Day 1 followed by top 8 broadcasted matches on the next day. The format will be Rotation and Take 2 combined for the swiss rounds and Rotation in single elimination for the playoffs and the top 8. All Rotation games will be conducted in BO3, No BAN, Conquest format and Take 2 will be conducted in BO3.

Get hyped ya’ll, this brand new tournament has a cash prize pool, original in-game prizes as well as special raffle prizes so stay tuned for all the details revealed prior to each tournament! See the prizing breakdown below for SVW Showdown I! As we look ahead to the bright tournament season, we’re hyped to share that we will be ending the year with a bang! Introducing, Shadowverse Open All Star, an amazing and epic region combined major tournament! This year-end tourney will be the ultimate battle to decide who is the best of the best in SVO! More information to follow soon!

Thank you to everyone who has shown support and love for SVO! We look forward to the amazing things ahead and hope to have another awesome year of Shadowverse. If you haven’t yet, join the SVO Discord and follow the official Twitter to stay updated on all the Shadowverse Competitive action!