The Season 2 Qualifiers are now behind us, and now we have the full Season Invitational to look forward to. We’ve got a lot to cover, so let’s get started!

To kick things off, last weekend we found the final 3 North American players, and final 4 European players to round out the Season! 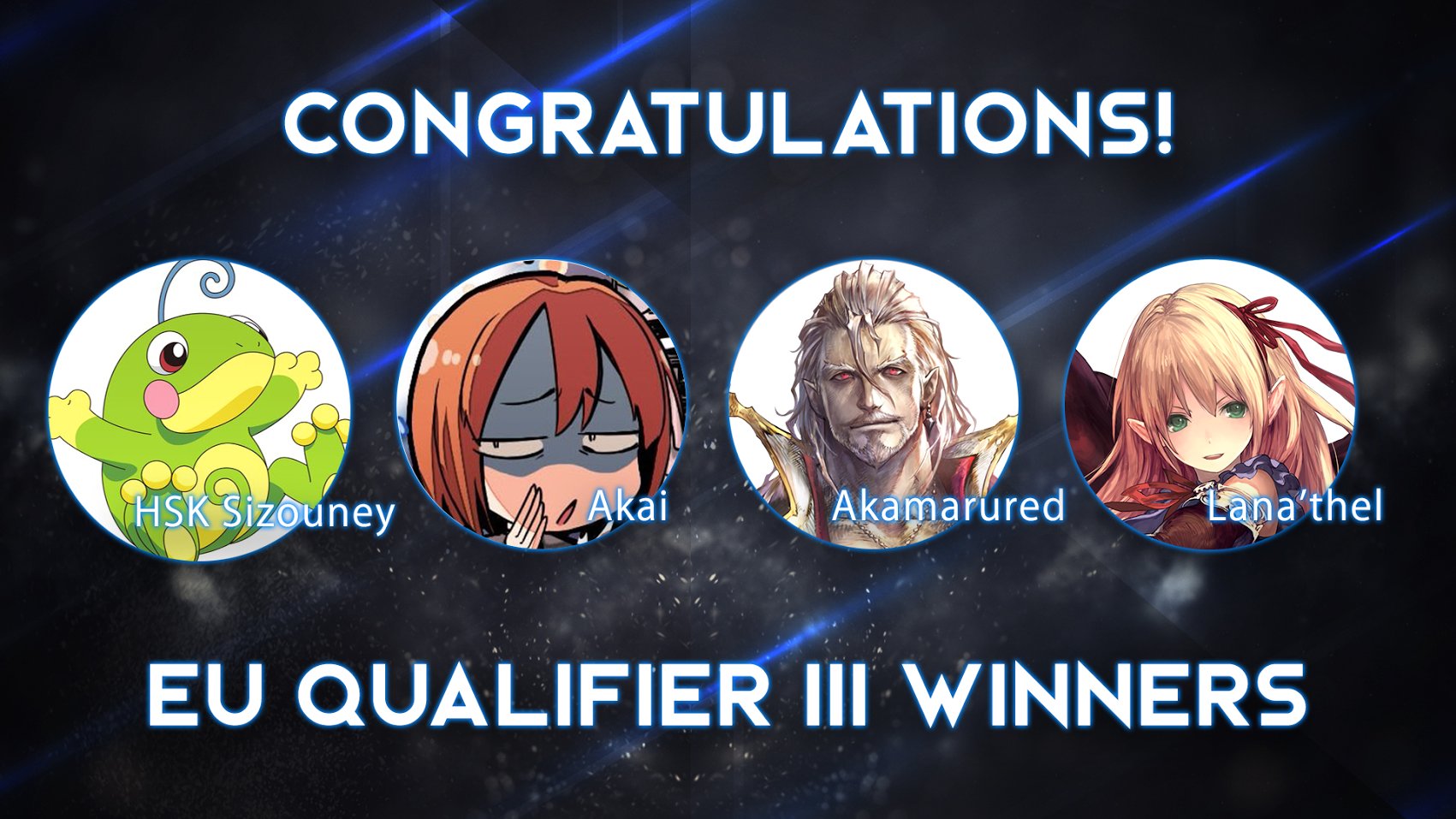 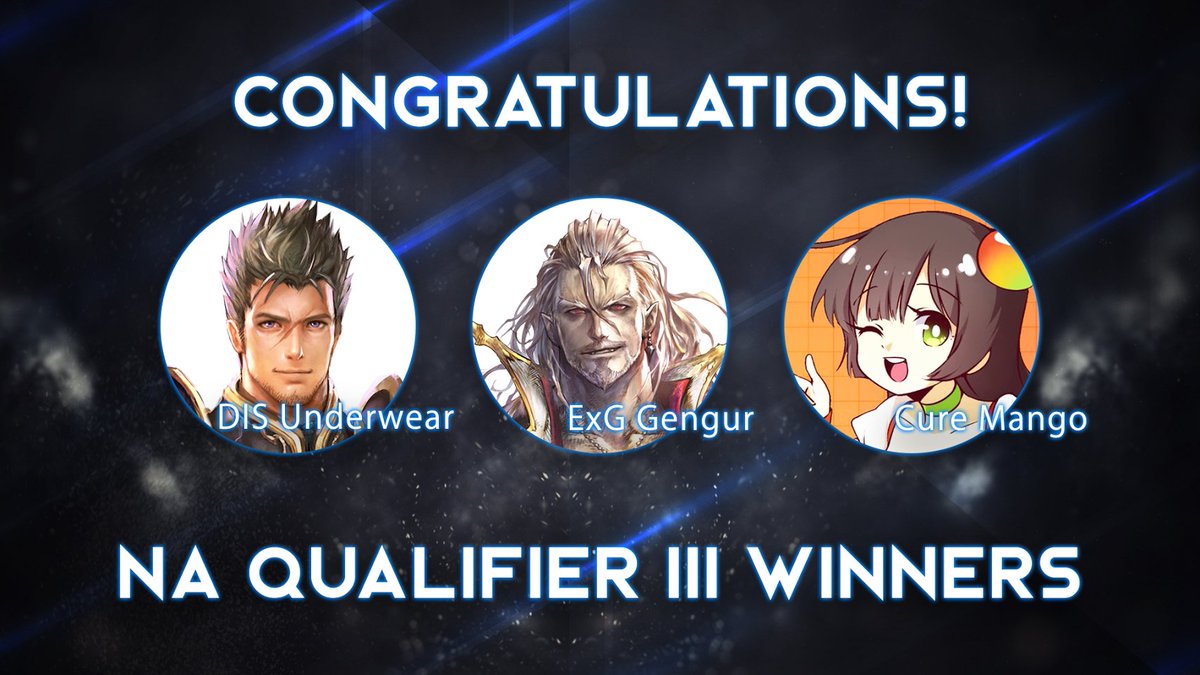 Joining the North American Season will be the three Season 1 Champions. 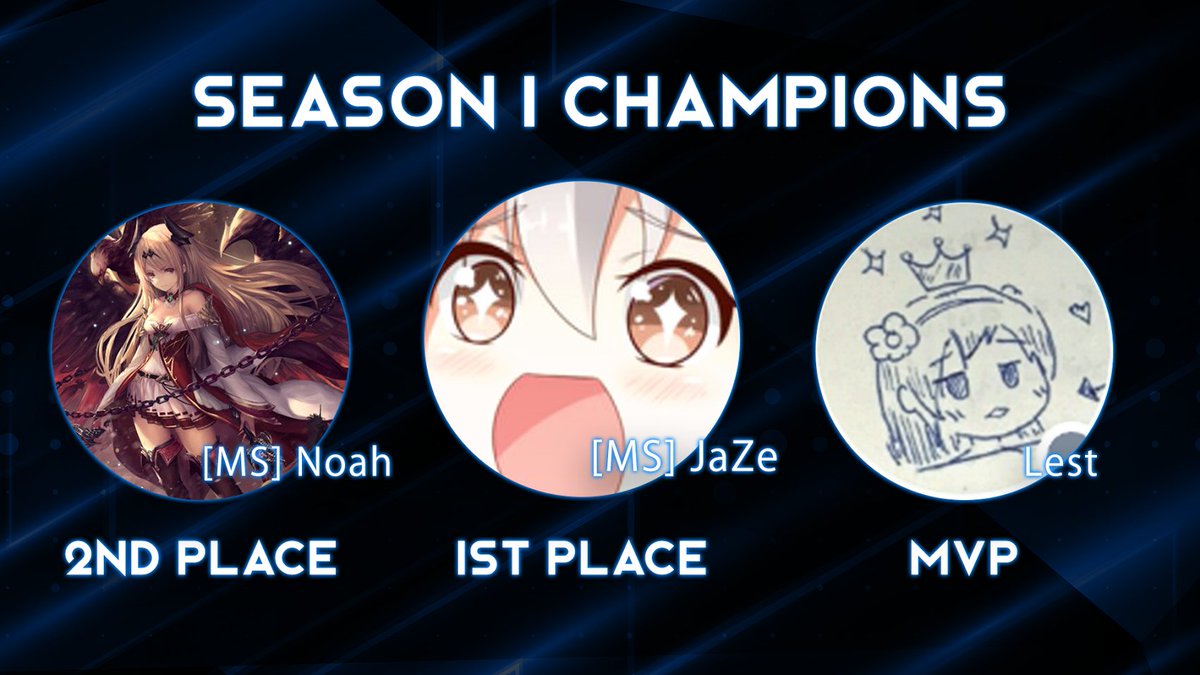 With that, we’ve got the top 12 players from both Europe and North America ready to compete in the NGE Shadowverse Open Invitational! We’ll get to know these players as they battle through the season for their spot in the NGE Shadowverse Open Regional Finals in mid-September.

Unlike last Season, the players in Season 2 will compete in a Round Robin tournament for their spot in the Regional Finals. To help lay out the rest of the Season, we made a short Season explainer that you can check out below!

With the Invitationals underway, we’re moving the show to a new timeslot!

You can watch the show live on Twitch, with show VODs being made available on YouTube!

With the Season 2 Invitationals now underway, we thought we’d celebrate by bringing back our weekly Vial giveaways! Tune in every weekend for your chance to win 3,500 Vials!